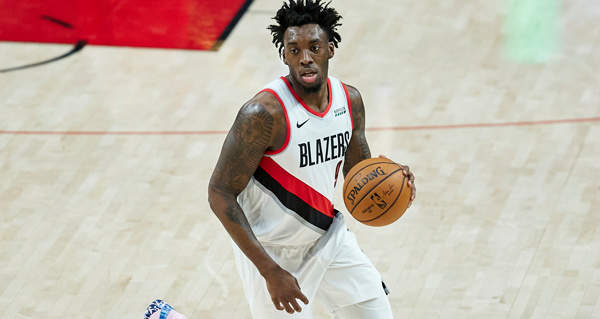 Nassir Little has began on-court activities in preparation for a return, the Portland Trail Blazers announced on Thursday.

Little was ruled out due to a right hip fracture suffered in early December.

The team also announced that Justise Winslow will miss at least two more weeks with a sprained left ankle.