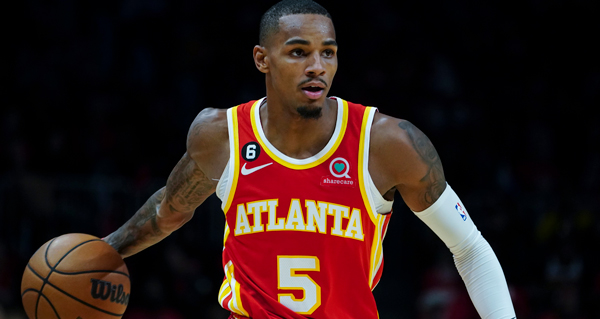 The trade the Atlanta Hawks made this past offseason for Dejounte Murray was "beginning of the end" for the tenure of Travis Schlenk as president of the franchise, according to reporting from Sam Amick of The Athletic.

Schlenk expressed concerns about the price the Hawks had to pay the San Antonio Spurs for Murray, sources tell Amick. Nick Ressler, who is the son of owner Tony Ressler, has taken a bigger role within the front office and is "known to be a driving force behind the deal." The Hawks traded three first round picks, a pick swap and Danilo Gallinari in exchange for Murray. The Hawks essentially also had to trade Kevin Huerter for a future first round pick from the Sacramento Kings to get under the luxury tax.

The effect of Nick Ressler on the decision-making process played a role in Schlenk's exit.