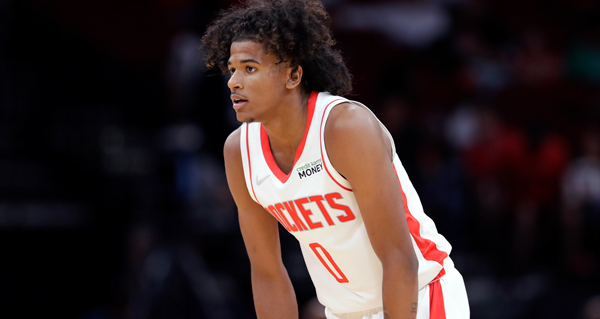 The NBA announced punishments from the Houston Rockets and Sacramento Kings on-court altercation on Friday night in Sacramento.

Jalen Green and Jae'Sean Tate of the Rockets left the bench area during the altercation. They have both been suspended for one game for those actions.

Green and Tate will both serve their suspensions during Sunday's game at the LA Clippers.