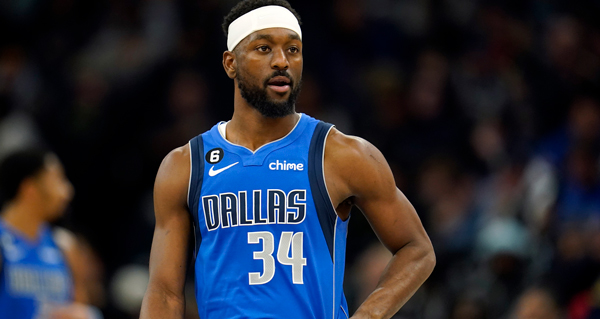 Despite reports over the weekend that Kemba Walker was closing in on a deal to play in Italy, that's not in the veteran guard's plans. Walker has no deal or agreement to sign in place with Italian club Olimpia Milano.

Walker remains focused on landing another NBA deal. The 11-year veteran played in nine games with the Dallas Mavericks earlier this season. Walker averaged 8.0 points for the Mavs, including a 32-point game.