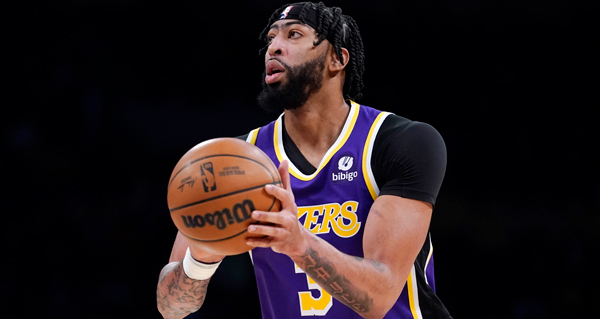 Anthony Davis is making progress from his right foot injury and could make his return to the Los Angeles Lakers lineup late next week, sources told Adrian Wojnarowski of ESPN.

Davis, who has been ramping up his activity recently, has been out with a foot fracture since mid-December.

The Lakers start a five-game road trip against the Celtics on January 28.