Dean Wade To Return To Cavs Lineup On Saturday 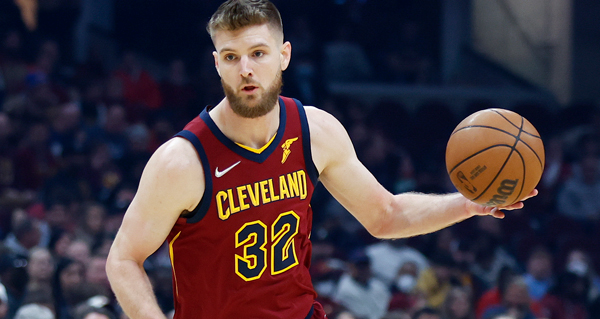 The Cleveland Cavaliers will be getting some help for the second half of the regular season. Dean Wade will return after a seven-week absence following a left shoulder AC joint sprain.

Wade missed 24 games due to the shoulder injury. Prior to getting hurt, the fourth-year forward had started five consecutive games for Cleveland.

Overall, Wade has started in nine of his 17 appearances. This season, Wade has averaged career-highs of 6.4 points and 4.1 rebounds per game. Wade has shot 41.1% from behind the arc.

The 6-foot-9 forward inked a three-year, $18.5 million extension prior to this season. Wade originally signed with the Cavaliers on a Two-Way contract.