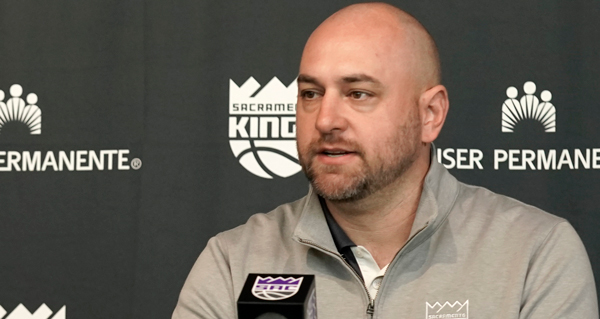 Monte McNair and the Sacramento Kings have agreed upon a contract extension.

McNair was entering the final months of his original three-year deal with the Kings.

The Kings are currently third in the Western Conference and are on pace to end their 16-year playoff drought.

McNair was hired by the Kings in 2020. The Kings hired McNair after 13 seasons as a front office executive with the Houston Rockets.