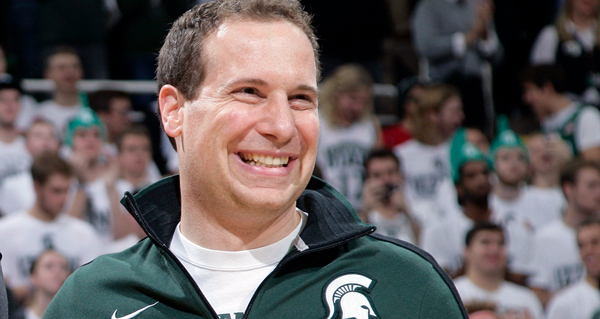 The sale of the Phoenix Suns to Mat Ishbia is expected to become official within the next two weeks with the new owner assuming control ahead of the NBA trade deadline.

The NBA's Board of Governors is expected to ratify the Ishbia purchase with a vote in early February.

Ishbia is buying a majority stake in the Suns at a $4 billion evaluation.

Even though Robert Sarver is suspended, he still retained the authority over the signing, acquisition or trade of any player with a salary in excess of the league-wide average player salary.

One pressing issue for the Suns is the trade of Jae Crowder. With Ishbia assuming control, that deal could be easier for the Suns to execute.

Ishbia is expected to be a hands-on owner in matters of team building.