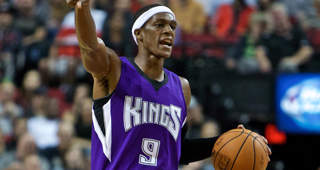 One of RealGM's new features is our NBA Roster Turnover page, which shows the players lost and added from Opening Night the previous season to the next.

The San Antonio Spurs have somewhat unsurprisingly had the least amount of turnover over the past decade, averaging just 4.5 new players since the 2006-07 season. The Spurs have averaged nearly one fewer new player per season than the team ranking second in roster turnover.

On the opposite end, the Brooklyn Nets have averaged 8.3 new players per season.