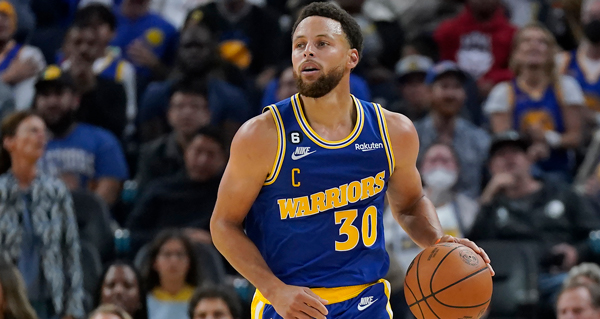 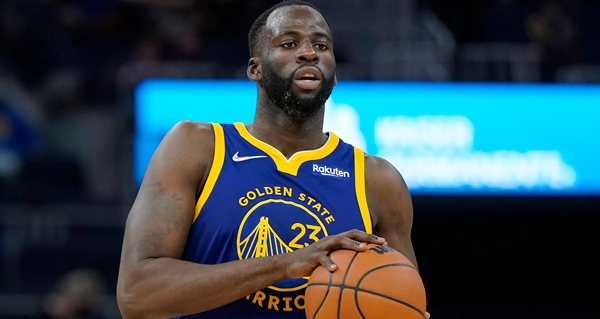 Draymond Green And The Gross Truth Of Sports

Access to the frenetic, physical, hyper-communicative disruption and coordination Draymond Green offers on the court has long required dealing with all the storm and fever he brings off it. 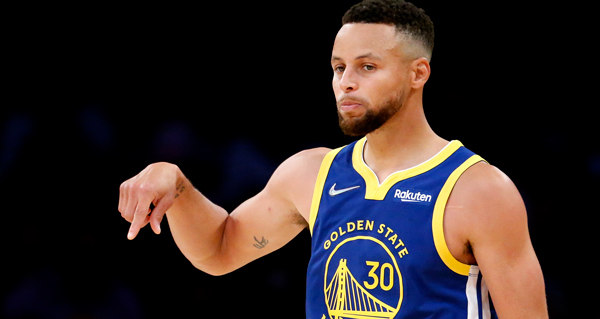 How do you become more immortal than you already were? This title for Stephen Curry and the Warriors was both validation and valediction, a chance to postpone chatter, to stop debating about legacies, and simply savor something special.

The line between brilliance and disaster is one Draymond Green moves back and forth over more than maybe than anyone ever has, and whoever wins these Finals just might be determined by how many games he can spend on the right side of it.