Robert Covington is set to compete in the Skills Challenge, sources told Marc J. Spears of The Undefeated.

The NBA will use All-Star Weekend to highlight Historically Black College and Universities. Covington, a graduate of Tennessee State, is the only player from an HBCU in the NBA.

The NBA and NBPA have committed more than $2.5 million in a fund to support HBCUs, as well as raising awareness around issues like equity and access to COVID-19 vaccines.

The two players will join Obi Toppin in the competition.

Derrick Jones Jr., winner of last year's competition, will not enter this season.

Kevin Durant will remain an All-Star Game captain despite having to sit out due to a hamstring injury.

Durant and LeBron James will draft their All-Star Game rosters on March 4th.

It is unclear whether Durant will travel to Atlanta for the All-Star Game on March 7th. 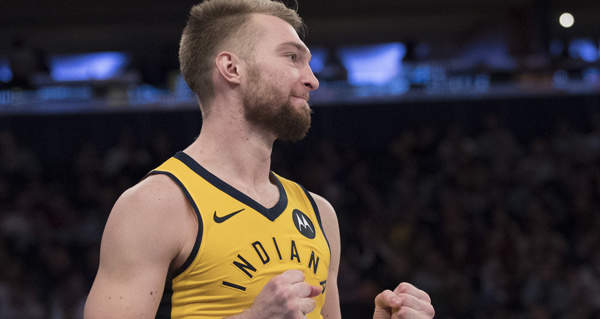 Domantas Sabonis has been named by Adam Silver to replace injured Kevin Durant in the 2021 NBA All-Star Game.

In his fifth NBA season and fourth with the Pacers, Sabonis was named an NBA All-Star for the second consecutive season. Sabonis previously participated in his first NBA All-Star Game in 2020, and NBA All-Star Weekend in 2017 and 2018 as part of the Rising Stars Challenge. 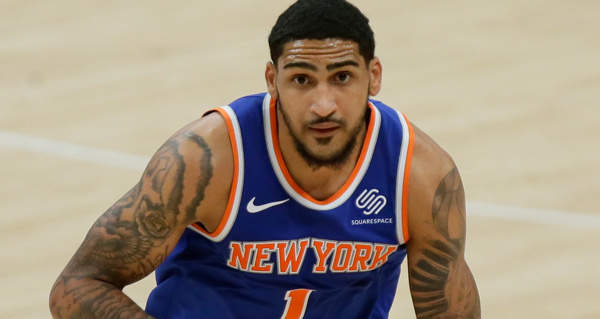 Obi Toppin will participate in the Slam Dunk Contest at halftime of the All-Star Game.

Toppin is averaging 4.8 points and 2.4 rebounds in 12.1 minutes per game this season with the New York Knicks. 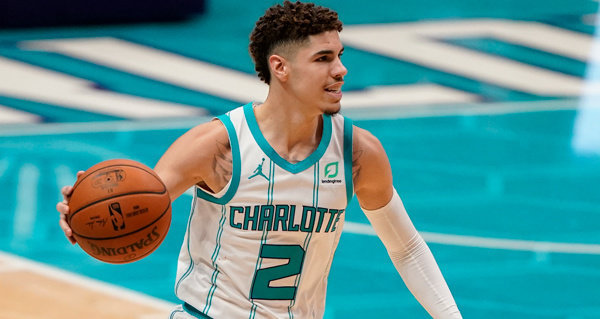 The NBA has announced they will not play a Rising Stars challenge during All-Star weekend next week in Atlanta.

The league, however, will still announce rosters as voted upon by NBA assistant coaches.

Mike Conley spoke to the media for the first time since he was not voted in as an All-Star reserve despite a highly productive season and one of the best careers of any player not to receive a selection.

"Man, it was tough," said Conley. "I really, really thought this was the year. I joked with the guys on the team that I blame them. We should have started the year 31-0. Maybe that would have given me a chance, but I don’t know what else to do."

Devin Booker has been named by Adam Silver to replace injured Anthony Davis in the 2021 NBA All-Star Game.

Zion Williamson was voted onto the All-Star team as a reserve and was noncommittal either way when asked if he might participate in the Slam Dunk contest.

“You know what, I don’t even know," said Williamson. "Who knows? That’s all I can say. Who knows? I might. You never know. But who knows?”

Adam Silver: All-Star Game During Pandemic 'Right Thing To Do'

League 'Would Really Like' LaMelo Ball To Be In Skills Challenge