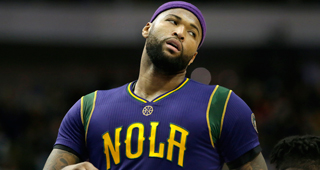 Independent Sports & Entertainment has terminated Dan Fegan 'for cause'.

Chris Grancio will replace Fegan. Grancio was hired by ISE in September of 2016 as Chief Marketing Officer. Grancio was previously General Manager of Global Basketball with adidas.

Kevin Johnson has been hired as vice chairman of the agency.