UConn Expected To Return To Big East In 2020 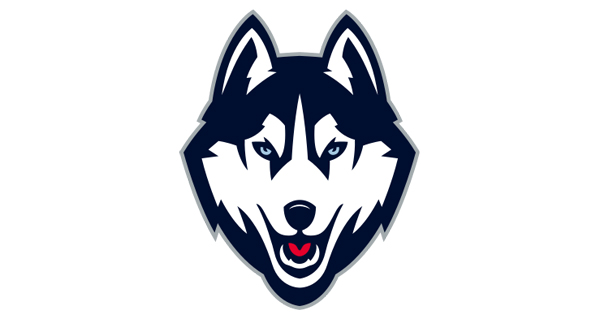 UConn will reportedly leave the American Athletic Conference and return to the Big East in 2020, sources told Jeff Borzell and Mark Schlabach of ESPN.

UConn's board of trustees have yet to vote on the proposal, though the decision is expected to be approved. An announcement could come as early as next week.

There is still a question of what will happen to UConn's football team as the Big East does not have football. Sources told ESPN that the football team could go independent following the decision.

UConn was an original member of the Big East conference that formed in 1979.