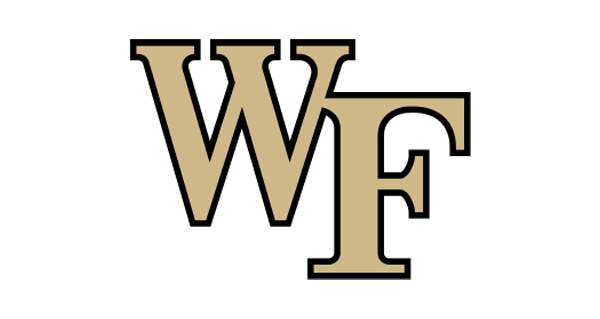 Hildreth is one of the top international recruits for the 2021 class, and has represented Great Britain at the U16 and U18 level.

Hildreth broke out at the EuroLeague's Adidas Next Generation Tournament (ANGT) in February, averaging 25.8 points and 6.8 rebounds.

"I've had the 'role' conversation with the coaches a few times now, and what I like is that they are bringing me in to play my game and not to change it. I'm an energy guy, I love to compete, I feel I'm capable to be known as a scorer, and I have a high enough IQ to be a good point guard. I'm just willing to play any role on the team that allows us to win. Because I hate to lose more than I love to win," said Hildreth.