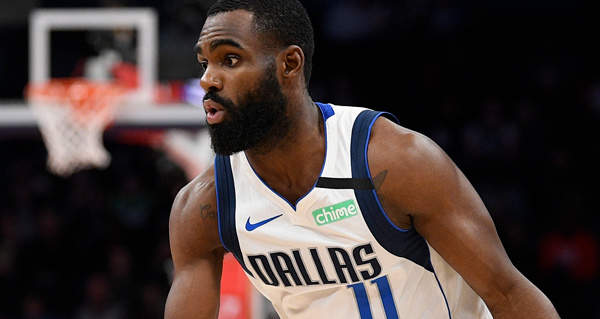 The Dallas Mavericks have confidence in their ability to re-sign Tim Hardaway Jr. during his free agency this offseason, sources tell Marc Stein of the New York Times.

Hardaway averaged 24.5 points during the Mavericks' pair of road wins at the Los Angeles Clippers.

Hardaway averaged 16.6 points, 3.3 rebounds and 1.8 assists in 28.4 minutes per game this season for the Mavericks.

The New York Knicks signed Hardaway to a four-year, $71 million deal during the 2017 offseason and he was subsequently traded to the Mavericks in 2019 as part of the Kristaps Porzingis deal.