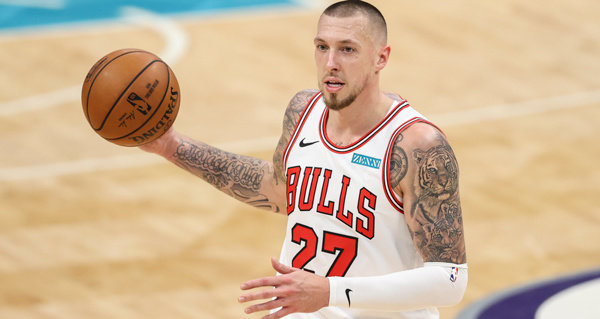 Daniel Theis has agreed to a four-year, $36 million deal with the Houston Rockets.

Theis finished last season with the Chicago Bulls after he was traded by the Boston Celtics in a luxury tax avoiding maneuver.

Tim MacMahon reports that the Rockets will work with the Bulls on a sign-and-trade using their Victor Oladipo trade exception.