Christian Wood: Rockets Have To Stay Together 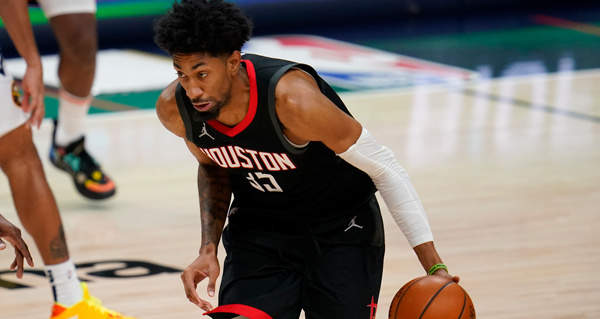 The Houston Rockets lost to the Phoenix Suns on Sunday to run their losing streak to 11 straight games. The defeat also dropped Houston to an NBA-worst 1-12 on the season.

Wood is embracing his role as a leader for the young Rockets. He's challenging his teammates to make sure they stay together despite the struggles.

"As one of the leaders, I tell these young guys that we have to stay together. Last year we lost 20 games in a row, but everybody stayed together through that 20 game stretch and that's what it's going to have to be this year," said Wood. "Everybody's together, everybody is, including me."