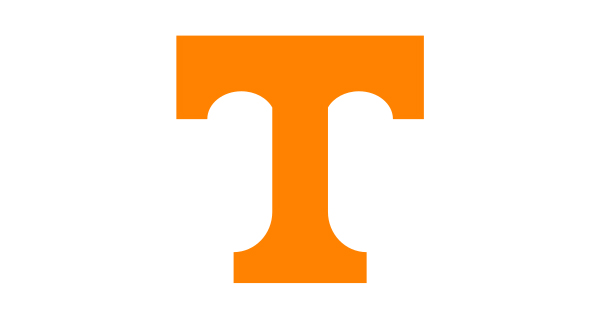 Phillips was the last available five-star recruit in the Class of 2022.

Currently ranked No. 13 in the ESPN 100, Phillips was released from his letter of intent at LSU in March.

Phillips chose Tennessee over Auburn and a late push from the G League Ignite.