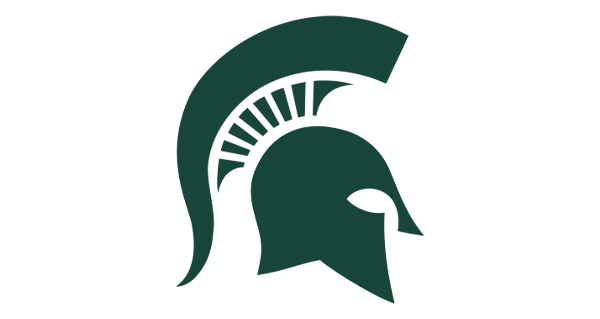 Xavier Booker announced his commitment to Michigan State on Saturday.

Booker will be ranked in ESPN's top 10 for the 2023 class when the next rankings are released later this summer.