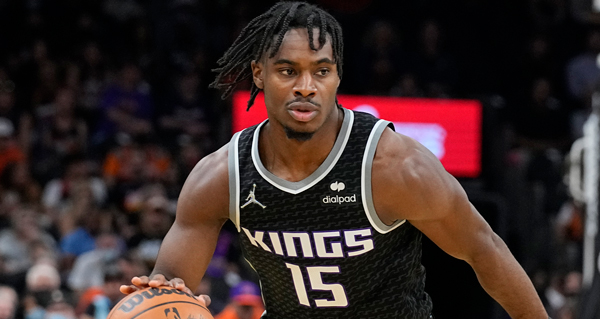 The Sacramento Kings have exercised the third-year rookie scale team option for Davion Mitchell. The point guard will be under contract for $5.1 million for the 2023-24 season.

Mitchell averaged 11.5 points in 75 games during his rookie season. The 6-foot-2 lead guard is already considered a high-end backcourt defender heading into his second season. Mitchell is expected to have a big role for the Kings playing both behind De'Aaron Fox and alongside Fox at times.