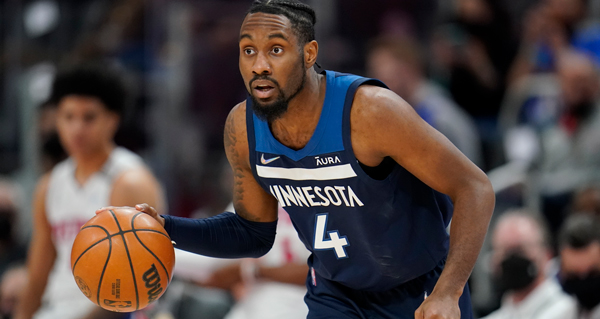 The Minnesota Timberwolves have begun extension talks with two of their valuable young players. The Wolves are looking to lock up both Jaylen Nowell and Naz Reid to deals before the end of the season. Reid seems the more likely to ink a new contract, as Nowell appears headed for free agency in the summer of 2023.

Nowell has improved each year and has seen his role grow for Minnesota each season. He's averaged 8.3 points on 44.5% shooting in 122 games, mostly off the Wolves bench.

Reid became a key backup for the Timberwolves over the last two seasons. He's largely played behind Karl-Anthony Towns at the center spot, and this season is backing up Rudy Gobert. In 179 appearances (32 starts), Reid has averaged 9.5 points, 4.2 rebounds and nearly on block in 17.2 minutes per game.