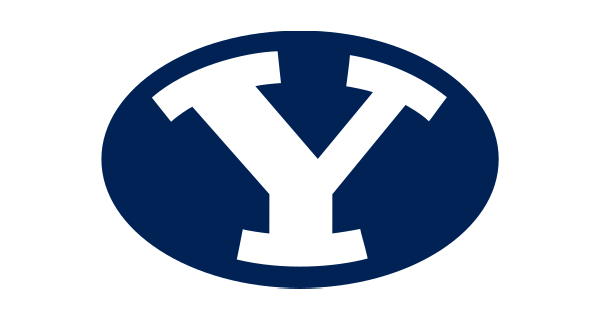 Haarms is ranked as the nation's top available transfer, according to ESPN.

"I came down to those three schools, and at that point I was just looking at everything. I could weigh the pros and cons for hours on end, but I needed to make a decision on where I felt I could be the most successful and where I could be 100 percent mentally committed and where I truly trusted them," said Haarms, who chose BYU over Kentucky and Texas Tech.

The 7-foot-3 center averaged 8.6 points and 4.6 rebounds for the Boilermakers last season.

His decision to transfer reportedly caught the team by surprise.