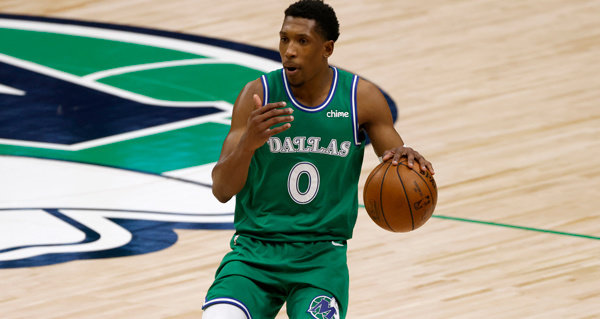 The Boston Celtics have agreed to acquire Josh Richardson from the Dallas Mavericks using their $11 million trade exception.

Richardson is exercising his $11.6 million player option for the 21-22 season for the deal.

The trade will be finalized on Saturday as Richardson's salary jumps when the league season rolls over and the TPE would no longer be sufficient to accommodate his contract.

Dallas acquired Richardson from the Philadelphia 76ers last offseason for Seth Curry. The Mavericks could have up to $33 million in cap space following the move.