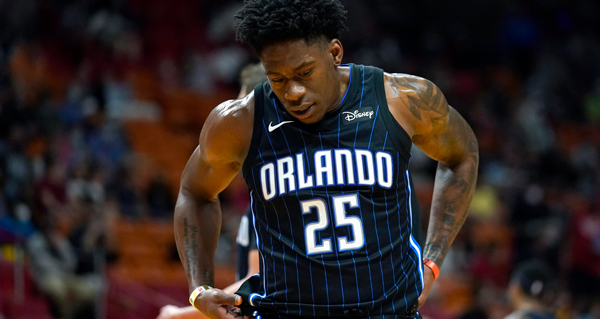 The Orlando Magic have signed Admiral Schofield to a Two-Way contract.

In addition, the Magic have waived two-way guard Mychal Mulder.

Mulder was originally signed as a free agent to a two-way contract by Orlando on October 26. He played in 15 games (two starts) this season with the Magic, averaging 3.7 ppg. and 1.4 rpg. in 13.0 minpg.