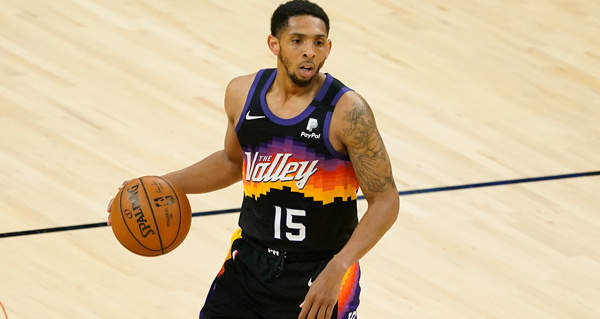 The Phoenix Suns backcourt depth took a hit when Cameron Payne was injured against the Indiana Pacers on Saturday. Payne has been diagnosed with a sprained right wrist and will miss at least two weeks.

This season, Payne has averaged 10.5 points and 3.6 assists in 20.4 minutes per game off the Suns bench. Payne was re-signed to a three-year, $19 million contract to back up Chris Paul for the defending Western Conference champions.

Elfrid Payton will likely see his minutes boosted while Payne is out. Payton has played a limited role this season as Phoenix's third point guard behind Paul and Payne.