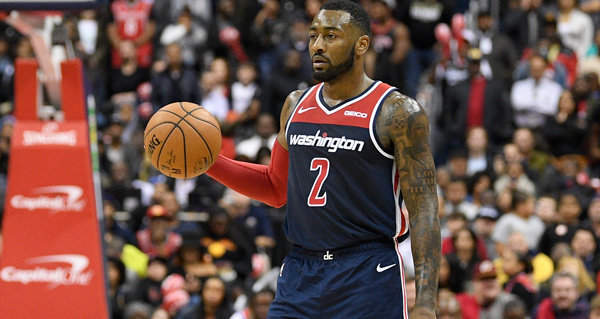 John Wall is open to a return to the Washington Wizards and has been discussed with people close to him and around the league.

“That … is true,” one NBA source said Tuesday.

Wall was traded by the Wizards to the Houston Rockets before the 20-21 season. Wall hasn't played at all this season and has one season remaining on his deal. The Wizards would only be interested in signing Wall if he's bought out and not on a potential trade.

While Bradley Beal is not advocating for a return of Wall, he wouldn't dismiss it.