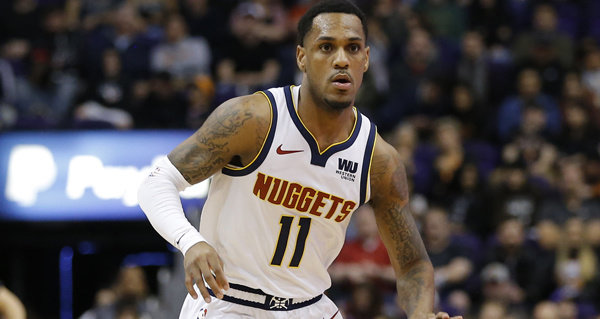 The Washington Wizards are known to be looking for a point guard. One player they reportedly have their eyes on is Monte Morris of the Denver Nuggets.

Morris' name has come up in recent weeks, as Denver is looking to find a way to increase Bones Hyland's role. Jamal Murray is returning after missing all of last season, and Hyland impressed as a rookie.

That could squeeze Morris. He's got a very tradable $9.1 million contract for next season and Morris had a great season as a starter for the Nuggets. Washington is currently without a point guard that is guaranteed to be on the roster for this coming season.