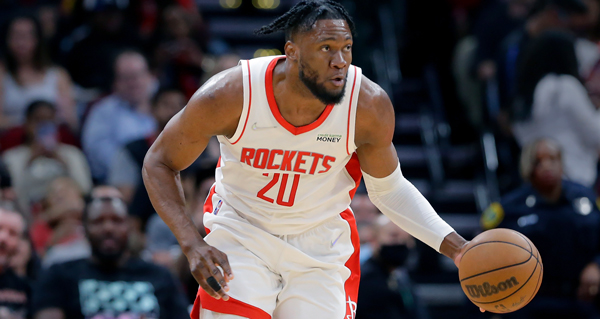 The Rockets acquired Fernando as part of a trade with Boston on Feb. 10, 2022.  He appeared in 10 games over the remainder of the season for Houston while averaging 6.9 points and 4.0 rebounds in 9.4 minutes per game.  In a combined 30 games for the Rockets and Celtics last season, Fernando averaged 20.8 points, 13.0 rebounds and 2.6 blocks per 36 minutes played.

Fernando scored in double-figures in four of his 10 games as a Rocket, while recording two double-doubles.  He shot 70.7% from the floor for Houston, including 8-of-8 in 23 minutes of play vs. Dallas on March 11.  Fernando was originally the 34th overall pick in the 2019 NBA Draft following his sophomore season at the University of Maryland and spent his first two seasons with Atlanta.