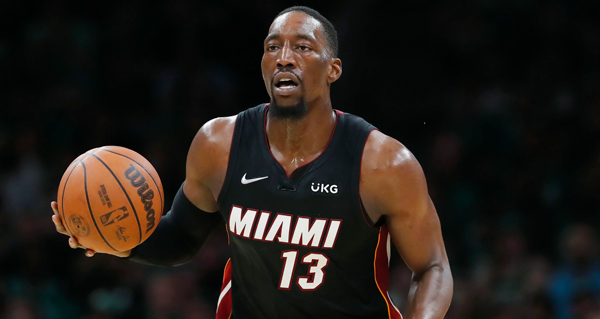 The Miami Heat remain interested in trading for Kevin Durant but are "disinclined" to part ways with Bam Adebayo, sources told Barry Jackson and Anthony Chiang of the Miami Herald.

Adebayo currently cannot be traded to the Nets unless Ben Simmons is also traded due to the Designated Rookie Extension rule.

It was reported earlier that rival executives are skeptical as to whether the Nets actually want to trade Durant due to the high asking price.

The Heat are able to trade two unprotected first-round picks as things stand.

The team could potentially revisit a Durant trade should it become more realistic in the future.