Celtics Not Expected To Bring In Carmelo Anthony Before Training Camp 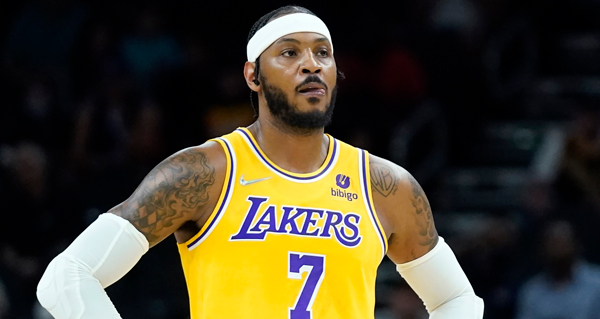 The Boston Celtics are not expected to sign Carmelo Anthony before training camp, sources told Brian Robb of masslive.com.

The news comes on the heels of reports last week that the team could consider signing Anthony to replace Danilo Gallinari.

The Celtics reportedly want to give their internal replacements an opportunity to replace Gallinari.

Robb adds that the Celtics aren't necessarily done shaping the roster before preseason.