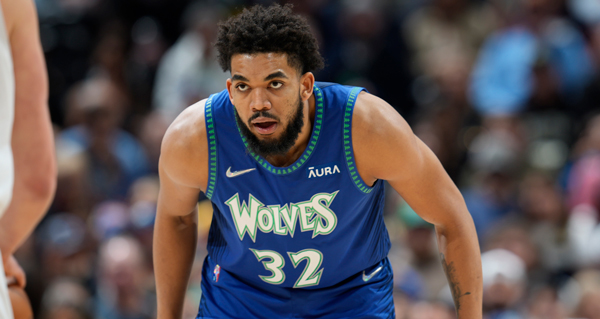 Karl-Anthony Towns will undergo an MRI on his right calf, but there is early optimism that he avoided a significant injury to his lower right leg.

Towns suffered a noncontact injury turning to run down the floor in Monday's game, reaching back to grab at his calf and leaving uncertainty about whether he had suffered an Achilles injury.

The Timberwolves initially described the injury as a calf strain and ruled Towns out for the rest of the game.