Hornets To Listen To Trade Offers On Terry Rozier 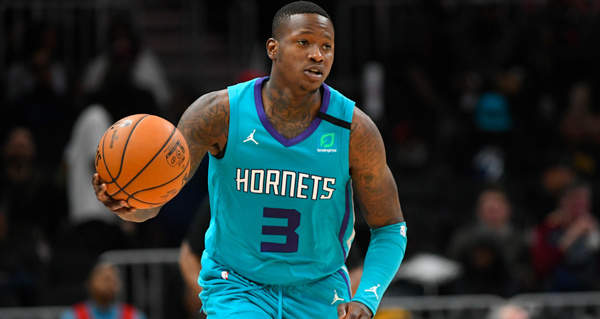 The Charlotte Hornets are considered a team that could become sellers as the trade deadline approaches.

The Hornets are expected to listen to trade offers on Rozier, who has three years remaining on his four-year, $97 million extension.

The Hornets currently rank last in the Eastern Conference.