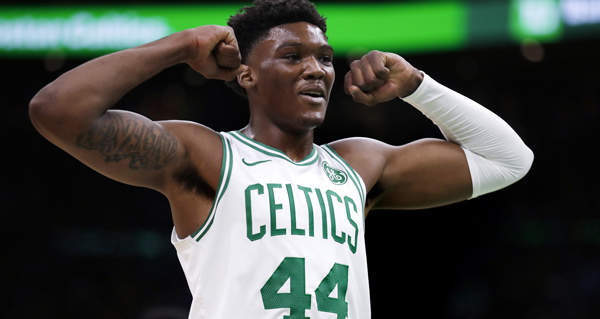 The Boston Celtics are looking to add depth at center due to the injury concerns surrounding Robert Williams, sources tell Jared Weiss of The Athletic.

Al Horford increased his minutes during last year's playoffs with Williams out and the Celtics realize it isn't realistic to ask him to replicate that again.

The Celtics are one of the teams interested in Jakob Poeltl, who would provide insurance at center. Boston has maintained interest in Poeltl for several seasons, though the San Antonio Spurs have sought two first round picks in exchange.

Poeltl will be a free agent in the offseason and re-signing him would be difficult to envision for the Celtics barring another trade.