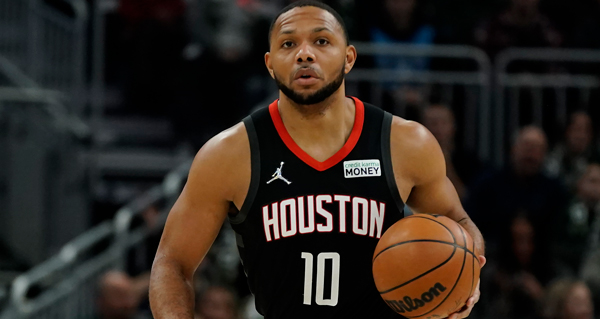 The Milwaukee Bucks are seeking to upgrade their bench. The challenge for Milwaukee is that they owe three future first-round picks to other teams from previous trades.

Gordon has averaged 12.2 points over 39 games for the Rockets this season. Houston has been expected to explore the trade market for the veteran guard ahead of the trade deadline. Gordon has one more season left on his contract after this season, but the $20.9 million deal is non-guaranteed unless Gordon's team wins the 2023 NBA Finals.