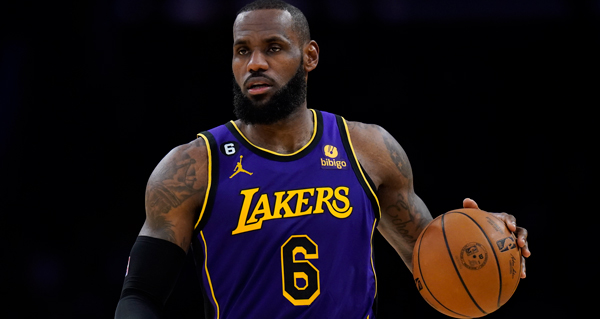 The All-Star captains for this year will select their teams during a live segment shortly before the start of the All-Star Game.

The captains, likely to be LeBron James and either Giannis Antetokounmpo or Kevin Durant, and starters will be announced on Thursday.

This will be the sixth time in which the league has used a format where captains select their team, though rosters were selected days before in previous cases.

James is 5-0 in All-Stars games he has captained.