Knicks Only Had Interest In Russell Westbrook If Rockets Attached Assets 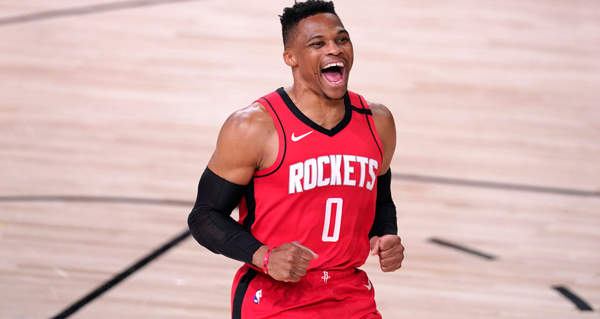 Russell Westbrook was an All-NBA selection in 19-20, but he received very little trade interest as he sought a trade from the Houston Rockets.

"There. Was. No. Market. For. Russell. Westbrook," said Zach Lowe on his podcast one day after the trade. "I kept saying this over and over again. The Clippers were not interested. The Knicks were not interested unless they were incentivized. I don't know where the Hornets noise came from. Maybe it was credible. All I can say is from the people I know there, I never heard they were interested. There was, to my knowledge, nothing."

Westbrook has $132 million remaining on his contract over three seasons and has fit issues.