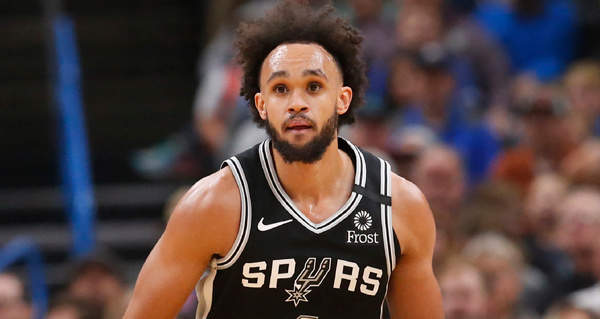 Derrick White suffered a fracture in his left second toe and is out indefinitely.

White had offseason surgery on the same toe, though the team announced that the latest is a new injury.

White, who made his season debut on Friday against the Lakers, suffered the injury in the second quarter.