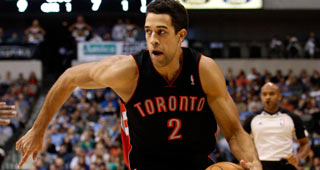 The Boston Celtics are interested in hiring Justin Fields as general manager under Brad Stevens.

Fields is currently working for the Atlanta Hawks after beginning his front office career with the San Antonio Spurs. Bleacher Report indicates Fields "very much remains a top choice" of Brad Stevens for the general manager job.

If the Celtics are unable to hire Fields away from the Hawks, vice president of player development and former WNBA veteran Allison Feaster would be the leading candidate for the job. Feaster participated in Ime Udoka's final interview.

“It seems like she's getting some serious traction,”  said one assistant general manager.