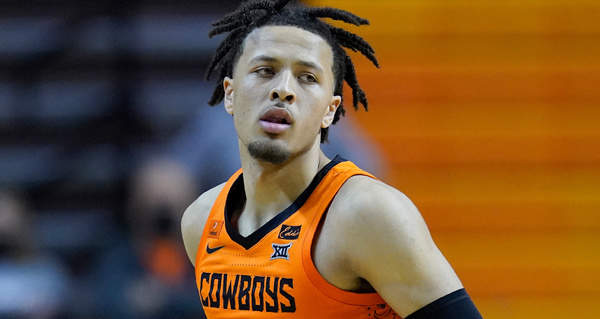 The Detroit Pistons have decided to select Cade Cunningham with the first overall pick in Thursday's draft.

The Houston Rockets will select second followed by the Cleveland Cavaliers at No. 3.

Cunningham has widely been considered the best prospect in the draft though there isn't a definitive consensus with some believing the draft has three players who would be a No. 1 caliber pick in most years.

The Pistons met with Cunningham a final time on Wednesday to finalize their decision. While trade offers continue to be made, the Pistons intend to select Cunningham if they keep the pick for themselves.