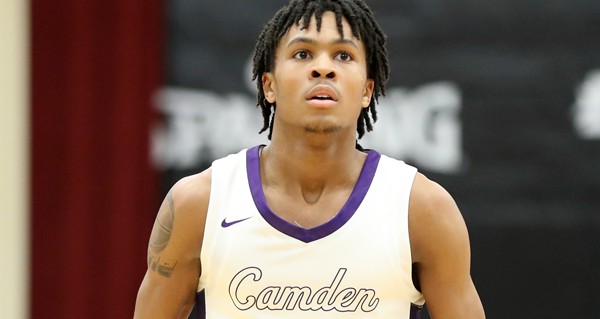 D.J. Wagner, the No. 1 recruit in the incoming class of 2023, has committed to Kentucky.

Wagner chose John Calipari and the Wildcats over Louisville.

Wagner is also the fourth No. 1 recruit to commit to the Wildcats under Calipari, following Shaedon Sharpe, Nerlens Noel and Anthony Davis. 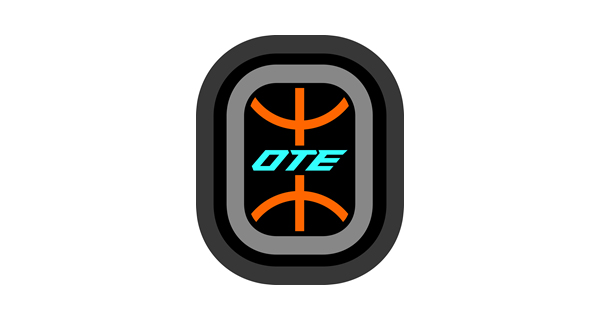 Overtime Elite, which formed as an alternative option to high school and college for basketball players, has signed their first media rights deal. Overtime Elite, or OTE, will air 20 games on Amazon Prime over each of the next three years.

In addition to covering games, Amazon will also invest in OTE. This also continues Amazon's investment in live sports. The company is broadcasting NFL games this season, as part of an exclusive Thursday night package, MLB games and WNBA games. Amazon is rumored to be interested in bidding on covering NBA games during upcoming media rights negotiations for the NBA.

This season, OTE features Amen and Ausur Thompson on their roster. The twins are both routinely seen as top-10 picks in the 2023 NBA Draft. Now, fans will have a consistent way to see the Thompson twins, as well as other talented players on a streaming service that isn't social media based. 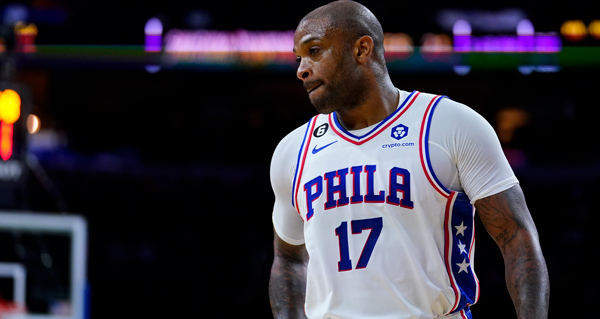 The NBA announced that the Philadelphia 76ers violated league rules governing the timing of this season’s free agency discussions and that the league has rescinded Philadelphia’s second-round pick in each of the 2023 and 2024 Drafts.

The rescindment of two Draft picks reflected findings, following an investigation, that the 76ers engaged in free agency discussions involving two players (P.J. Tucker and Danuel House, Jr.) prior to the date when such discussions were permitted.

The team fully cooperated with the investigation.