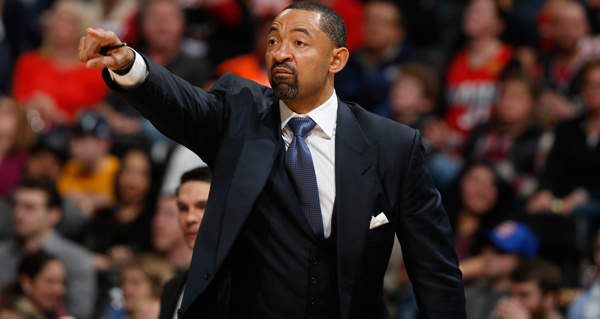 University of Michigan head coach Juwan Howard has inked a five-year contract extension. That will keep Howard with the Wolverines through the 2025-26 season.

Before taking over the Wolverines program, Howard had interviewed for head coach jobs with several NBA teams. He served as an assistant coach with the Miami Heat from 2013 to 2019. That followed a 19-year playing career in the NBA, that saw Howard play for eight different franchises.