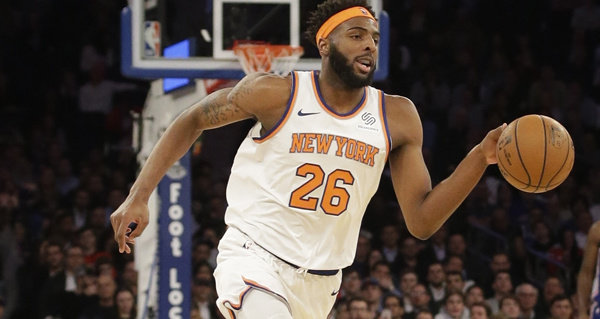 The Detroit Pistons project to hit the summer with a league-high $31 million in cap space. Reports are that Detroit would like to spend some of it on Mitchell Robinson.

Despite some challenges staying healthy throughout his career, Robinson remains an intriguing talent. He'll turn 24 years old later this season, and will hit free agency coming off his first full year as a starter. Robinson has averaged 8.4 points on 76.9% shooting, 8.7 rebounds and 1.7 blocks in 25.1 minutes per game.