Wolves Refused To Include Jaden McDaniels In Rudy Gobert Deal 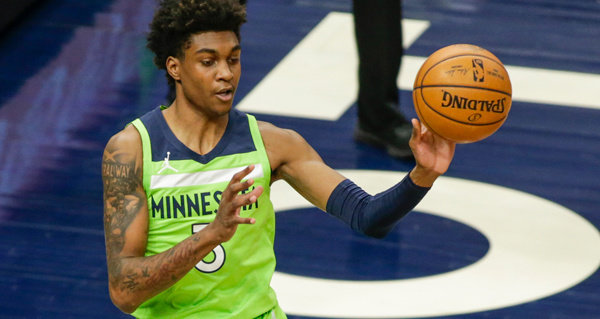 The Minnesota Timberwolves refused to include Jaden McDaniels in any trade package for Rudy Gobert, sources told Jon Krawczynski of The Athletic.

Danny Ainge reportedly pushed hard for the Wolves to include McDaniels in the deal, with the Jazz initially asking for McDaniels, four first-rounders, multiple picks swaps, and second round picks.

The Wolves would eventually give up Malik Beasley, Patrick Beverley, Leandro Bolmaro, Jarred Vanderbilt, and Walker Kessler, in addition to four draft picks, in the deal.

The Wolves also reportedly inquired about a trade for Kevin Durant, though the Nets were asking for established All-Stars plus picks in return.