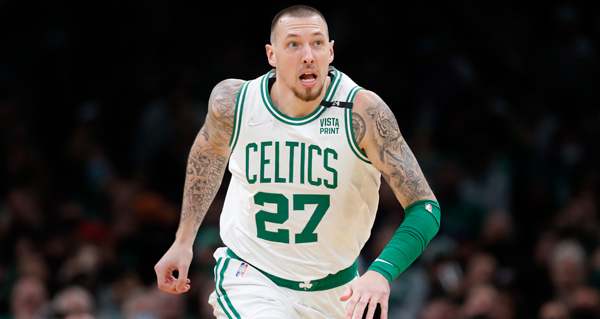 Indiana Pacers center Daniel Theis is out indefinitely after right knee surgery. The surgery was necessary to relieve consistent pain Theis has felt in the knee since EuroBasket this past summer.

Theis was traded to the Pacers last offseason in a deal that sent Malcolm Brogdon to the Boston Celtics. Theis has yet to appear in a game for Indiana this season.

The Pacers owe Theis over $27 million through the 2024-25 season. That final season is a team option for Indiana. It's expected the Pacers will be open to trading Theis this season, as they have several other options at the center position.