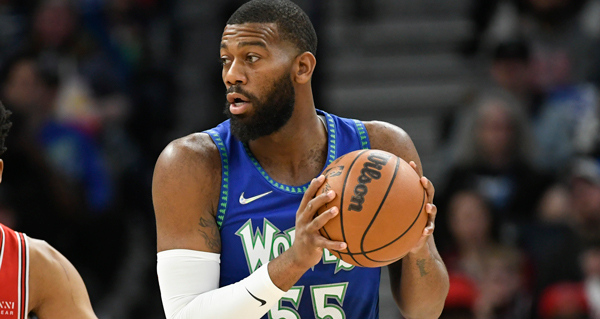 Greg Monroe has signed a deal with the Shanxi Loongs in China. This deal will take Monroe through the remainder of the CBA season.

Monroe appeared in 14 games with four different NBA teams last season. Monroe was called up several times on COVID hardship callup deals with the Milwaukee Bucks, Utah Jazz and Washington Wizards, before finishing the season with the Minnesota Timberwolves.

In his 10-year NBA career, Monroe has averaged 13 points and 8.2 rebounds per game. He's also played for Bayern Munich in Germany and Khimki in Russia during his career.