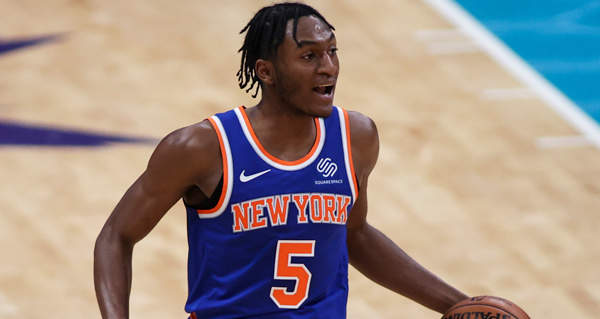 The New York Knicks have been active on the trade market in the run up to the point on the calendar when players signed to offseason deals become eligible to be traded, sources tell Fred Katz of The Athletic.

Under Leon Rose, the Knicks have made early season trades for Derrick Rose and Cam Reddish.

The Knicks have not shown any interest in attaching draft picks in order to trade Fournier. The Knicks owe Fournier $18 million this season and $18.9 million next season.

New York has targeted a future first round pick in exchange for Quickley. Quickley is known to have admirers across the league. The market for Rose and Reddish is more tepid.