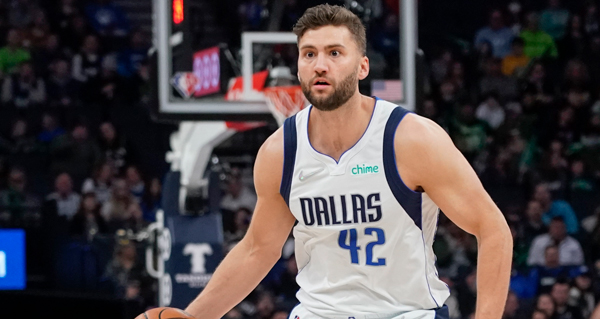 Maxi Kleber announced that he would not be missing the rest of this season and was instead hopeful of returning by the All-Star break in an interview on Wednesday.

“I’m not out for the season, I can’t give an exact date but I hope I’m gonna be back within the next week, preferably before All-Star break.

Kleber was initially ruled out indefinitely following surgery on a torn hamstring.

Kleber is averaging 6.2 points in 22 games on the season.