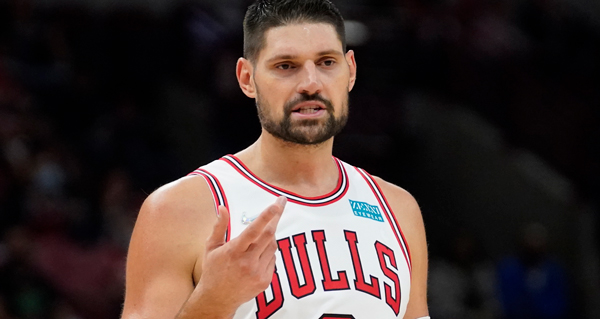 The Chicago Bulls season hasn't gone at all how they expected. Chicago is approaching the trade deadline in a battle to simply make the Eastern Conference Play-In Tournament.

That sort of middling year has many expecting the Bulls to shake things up at the trade deadline. However, others think Chicago may be in for a very quiet deadline.

The Bulls could explore the trade market for veterans DeMar DeRozan and Nikola Vucevic ahead of the deadline. The former is playing at all All-Star level, but will turn 34 years old ahead of next season. The latter is on an expiring contract and may not be a part of the long-term future in Chicago.

For now, Bulls coach Billy Donovan isn't asking for trades. He simply wants his players to play hard and to be focused from play-to-play. Donovan is asking the questions, but he thinks he already knows the answers.

‘‘Can we sustain that competitive, heightened level for a long period of time?’’ Donovan said. ‘‘That’s our challenge, and I have a lot of confidence and belief in the group because of the people they are. But you want to be able to get better at those things.’’