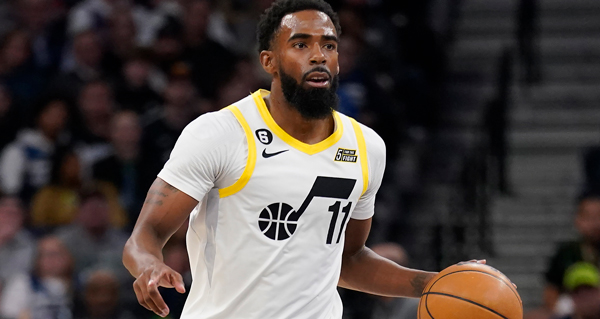 The Los Angeles Clippers are going to be without backup point guard John Wall for at least two weeks. Wall has an abdominal strain that will keep him out of action for the Clippers, who are battling to stay out of the Western Conference Play-In Tournament.

Wall's absence, and overall concerns about their point guard depth, has LA interested in trading for Mike Conley of the Utah Jazz. After a great start to the season, the Jazz have slipped to 10th in the West, and are on the precipice of missing the postseason. That has some believing Utah could look to move some veterans at the trade deadline.

In his 16th NBA season, Conley's play has started to slip. He's averaging 10.2 points, which is his lowest figure since his rookie season. Conley is also shooting just 38% from the field. On the flip side, the veteran point guard is averaging a career-high 7.5 assists per game.