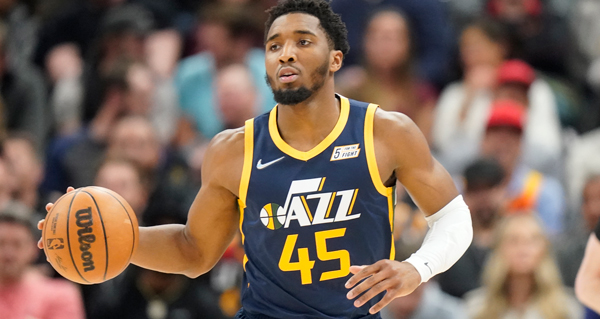 While the New York Knicks are widely considered the frontrunners for Donovan Mitchell, the Utah Jazz have received interest from a number of other teams.

Sources tell The Athletic that the Charlotte Hornets and Washington Wizards are among those teams. The Miami Heat have been linked with Mitchell, but they lack the package of future first round picks that Utah appears to prioritize.

The Knicks have considerable more draft capital to offer to the Jazz for Mitchell than virtually any other team in the league. 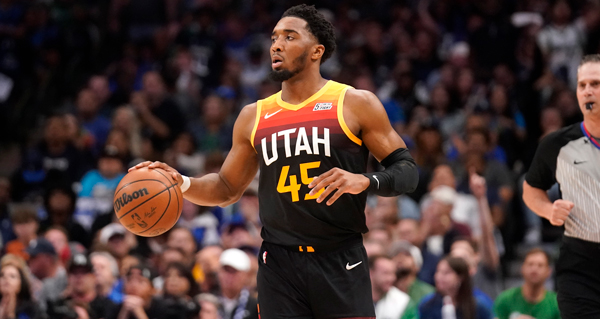 Despite the two sides picking up talks after several weeks of no conversations, there is no traction on a trade and no deal is imminent.

The Knicks have made their interest in Mitchell abundantly clear.

The Charlotte Hornets and Washington Wizards are among the other teams pursuing a trade for Mitchell.

At this point, Mitchell is comfortable with either staying with the Jazz or being traded elsewhere.

Mitchell has three seasons remaining on his deal and the Jazz have maintained that their comfortable retaining him this season and beyond.

They discuss how the Jazz, Nuggets, Trail Blazers, Timberwolves and Thunder fared in the off-season and predict the season to come, including projected finish, breakout players and rookies they are most excited to see.

Bass appeared in two games for the Suns last season. 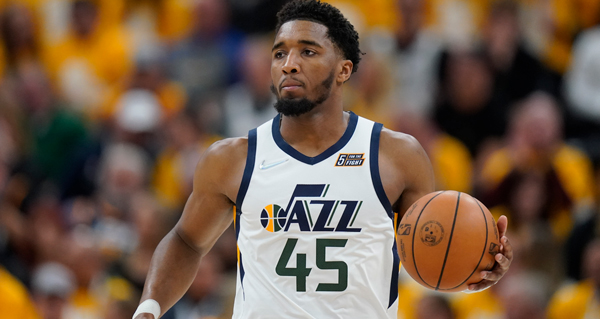 The Utah Jazz have launched what is either going to be a retool of their roster, or a full-scale rebuild. What will determine where they fall is whether or not the Jazz trade Donovan Mitchell.

As it stands now, there is an overwhelming feeling around the NBA that Mitchell will leave Utah as a free agent in the summer of 2025. He's rumored to want to play in New York, Miami or another bigger market.

With CEO Danny Ainge emphasizing flexibility with the salary cap, it's expected the Jazz will trade Mitchell before he can leave as a free agent. Utah is also stockpiling draft picks, which was a strategy Ainge used to rebuild the Boston Celtics roster on two different occasions. 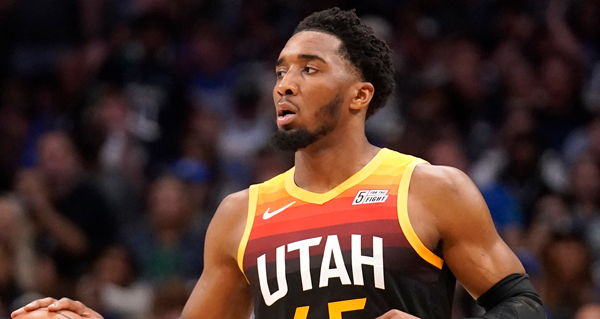 Trade discussions between the New York Knicks and the Utah Jazz over Donovan Mitchell have "stalled out," sources told Shams Charania of The Athletic.

The Jazz are having discussions over Mitchell with other teams, including the Hornets and the Wizards.

The Knicks will continue to be the focus of trade talks surrounding Mitchell due to having potentially eight first-round picks plus young players available for a deal. 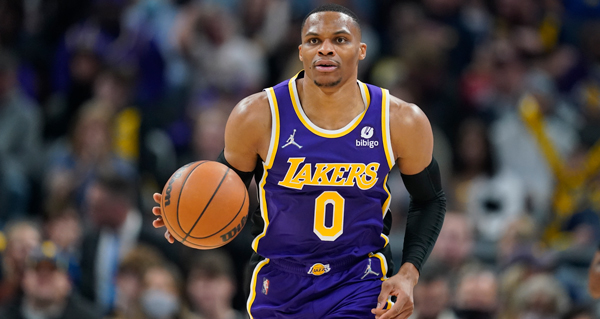 The Los Angeles Lakers are well-known to be open to moving Russell Westbrook in the right trade. The Indiana Pacers, New York Knicks and Utah Jazz are the most recent teams to have talked with the Lakers on a deal involving Westbrook.

Those three teams are all open to bringing on Westbrook, as long as Los Angeles attaches future first-round picks in any deal. Thus far, the Lakers have reportedly held off on including more than one first-round pick in any Westbrook trade.

Indiana has roughly $30 million in cap space, which makes acquiring Westbrook an easier task for them than most other teams. The Pacers and Lakers have been linked in recent trade talks involving Buddy Hield and Myles Turner potentially headed to Los Angeles.

New York would have to send matching salary, including that of likely one or two rotation players. With the Knicks engaged in trade talks for Donovan Mitchell, it's unclear how they would approach a Westbrook trade.

The Jazz could offer the Lakers a package of players, as they are kicking off a rebuild after trading Rudy Gobert and talking Mitchell deals. Utah can't aggregate any of the players they acquired in the Gobert deal just yet, but those restrictions will lift in advance of training camps opening.

The New York Knicks are known to be a suitor for Utah Jazz guard Donovan Mitchell. As many as six other teams have joined the Knicks in pursuit of Mitchell.

The Jazz are expected to move Mitchell after trading Rudy Gobert began a rebuilding process. New York has been most connected to Utah, as the Knicks can offer a package of young players and up to eight first-round picks in a trade for the All-Star guard. 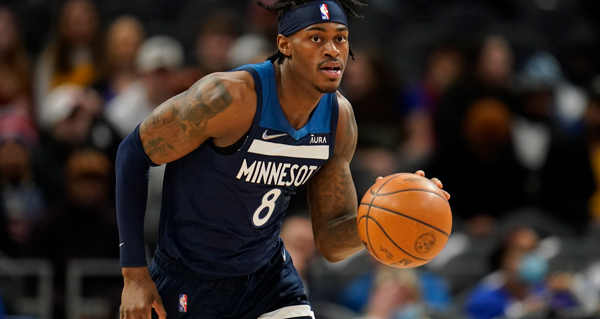 On the latest episode of "Please Don't Aggregate This", Jake Fisher said that Jarred Vanderbilt is drawing a lot of interest from rival teams in trade talks with the Utah Jazz. Vanderbilt was acquired by Utah as part of the deal that sent Rudy Gobert to the Minnesota Timberwolves.

Vanderbilt is on a value contract that pays him just $4.4 million for this upcoming season. Next season, only $300,000 of his $4.7 million deal is guaranteed.

The 6-foot-8 forward became a starter for the first time for the Wolves last season. Vanderbilt averaged 6.9 points on 58.7% shooting, 8.4 rebounds and 1.3 steals in 25.4 minutes per game.

The Utah Jazz are engaged in trade discussions for Donovan Mitchell. Just don't expect a resolution to happen quickly.

ESPN's Adrian Wojnarowski reported that a Mitchell trade may "take some time" to be put together. Utah has discussed Mitchell trades with the New York Knicks, but is now talking to other teams. It is expected the Jazz and Knicks will regroup after Utah has a better feel for what other teams may offer for Mitchell.

There has been other reporting that the Jazz asked the Knicks for more than the four to five first-round picks New York may have been offering. The Miami Heat have also reportedly explored ways to add more first-round picks to offer in packages for Mitchell or Kevin Durant.

RJ Barrett Not Believed To Be Dealbreaker In Discussions Between Knicks, Jazz On Donovan Mitchell

Raptors Could Trade For Bojan Bogdanovic

Knicks Backed Away From Huge Trade Request From Jazz

Jazz Make All Veterans Available For Trade, No Untouchables On Roster

Some Insiders Believe Donovan Mitchell To Knicks 'An Inevitability'

Jazz Have Explored Sign-And-Trade With Cavaliers For Collin Sexton

Jazz Have 'No Intent' To Trade Donovan Mitchell

Donovan Mitchell Not Currently Interested In Requesting Trade From Jazz

Teams Monitoring Signs Jazz Could Be Preparing For Full Rebuild